Is Your Business Facing a Tough Choice? 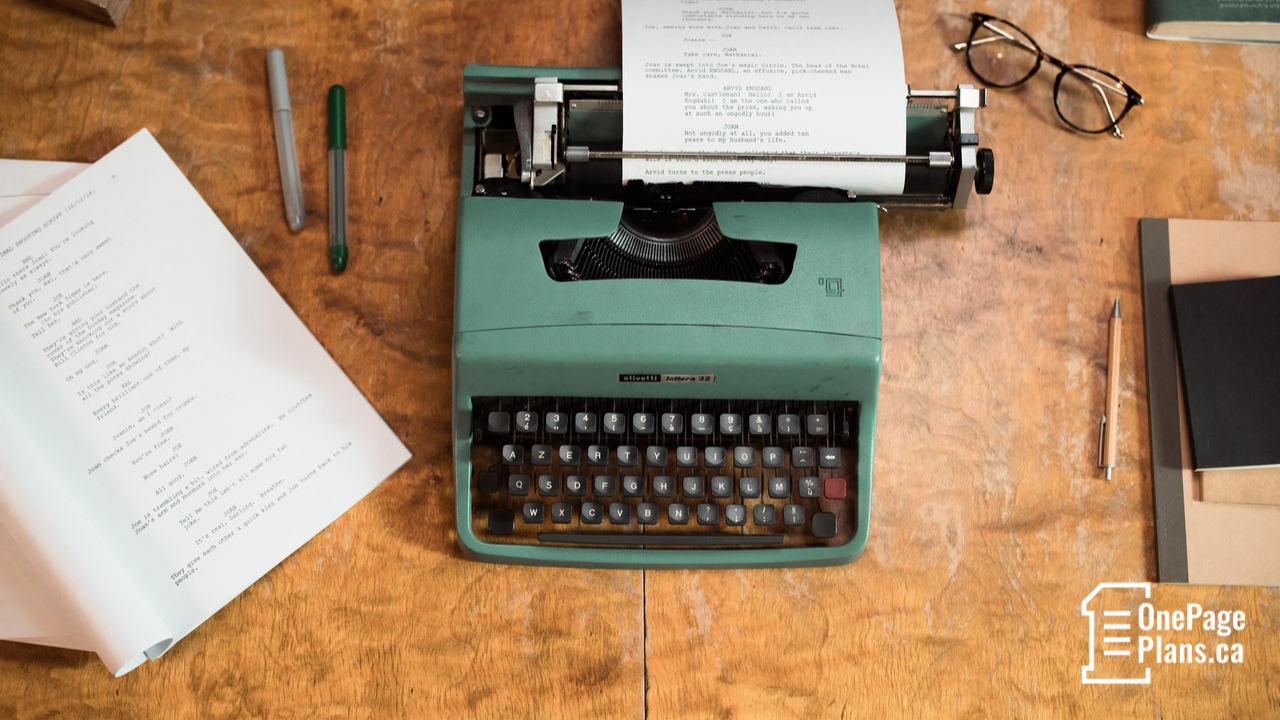 Back in the early 90s, a struggling writer/producer by the name of John Watson had a screenplay that completely reimagined the legend of Robin Hood. In John’s version, Robin was a warrior of noble blood who returns from the Crusades to find that the home he knew is now rampant with corruption.

It was a bold reinvention that caught the eye of Hollywood and landed John two very different offers.

One of the largest studios offered him a “mind-blowing” amount of money for the screenplay but would shut John out of producing and all further involvement. The other offer was from a smaller studio for far less money, but in this deal, John could stay on as producer. The second option came with greater risk, but John ultimately left the money on the table and went with the second option anyway.

The bold choice turned out to be the right one. The film became the second highest-grossing film of 1991, amassing $390 Million at the box office.

Here are a few key pieces of advice we can learn from John’s incredible success:

Although not all of us have choices as extreme as the one John faced, we can certainly learn from his experience.

When it comes to strategy, sometimes the quick win isn’t worth the cost to your long-term goals.

To hear the full 20-minute episode “Making the Hollywood Blockbuster Robin Hood: Prince of Thieves”, listen wherever you get your podcasts