The value of a one-page plan

A leap is required whenever you start any new project, initiative, or business; you can’t possibly know everything before diving in. However, there are some simple ways to “look before you leap” to spot potential hazards with a small amount of upfront planning.

In 2010, I first discovered the concept and value of planning on a single page through the book “Business Model Generation” by Alex Osterwalder and Yves Pigneur. It was in this book that the authors introduced the now well-known Business Model Canvas.

Unlike typical text-heavy and overly tedious business plans, the Business Model Canvas represents a quick, thoughtful, and visual way to get the entire vision of a business on a single page. These features make the creation of a canvas a lot of fun. Whereas the same can seldom be said about the creation of a typical business plan.

The canvas consists of nine elements that allow you to quickly get an overview of what a business or initiative... 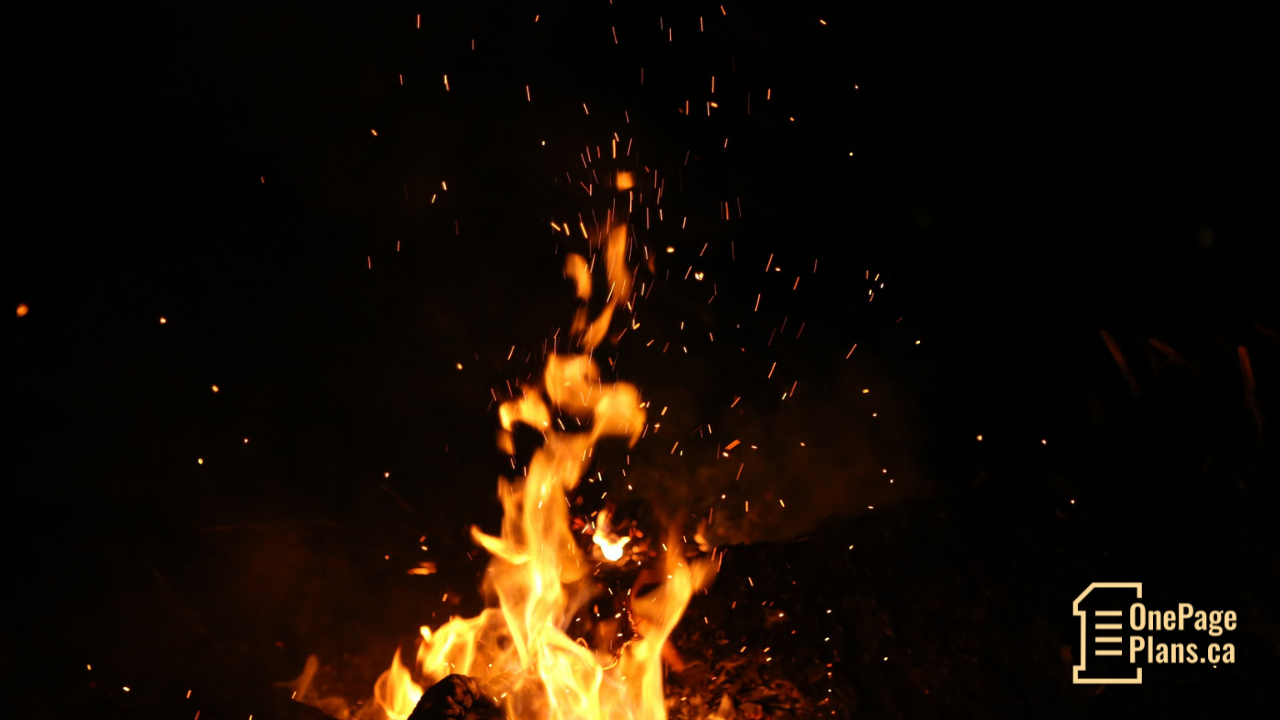 In other words, a massive amount of food was about to be wasted at a time when the need for food... 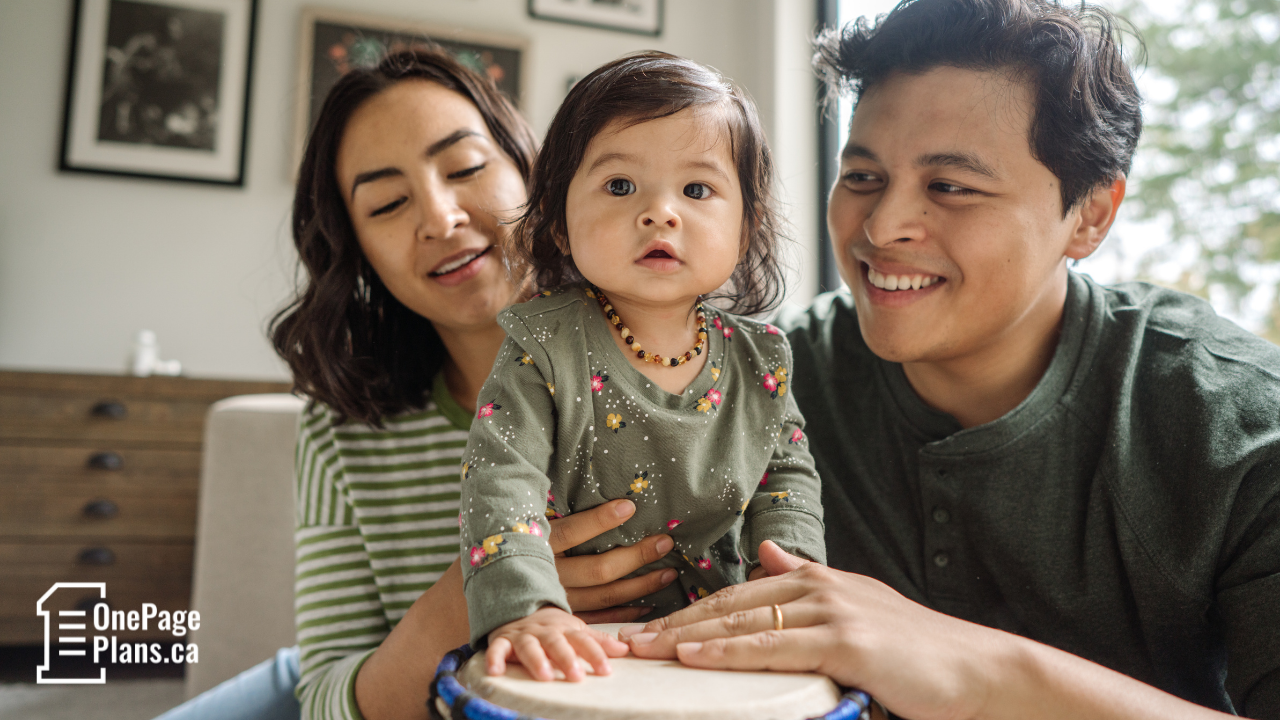 It Starts with being Grounded in Who You Are

In every professional’s life, there’s a moment where you second guess what chasing the dream really means. In those moments, you realize the cost that professional ambitions can have on your personal ones.

That’s the position Heather Byrne found herself in after a move to Saskatoon.

After relocating to the city from Eastern Canada, Heather and her husband were crushing it professionally. They each had jobs they loved with significant potential for growth.

The problem was they were missing the family connections that were an integral part of their values and identities.

Heather says that even though she and her husband often exclaimed how pleased they were with their career trajectories, they started to have deeper conversations about how isolated they felt.

“We always said that family was the most important thing to us and finding a place to put down roots for our kids,” says Heather.... 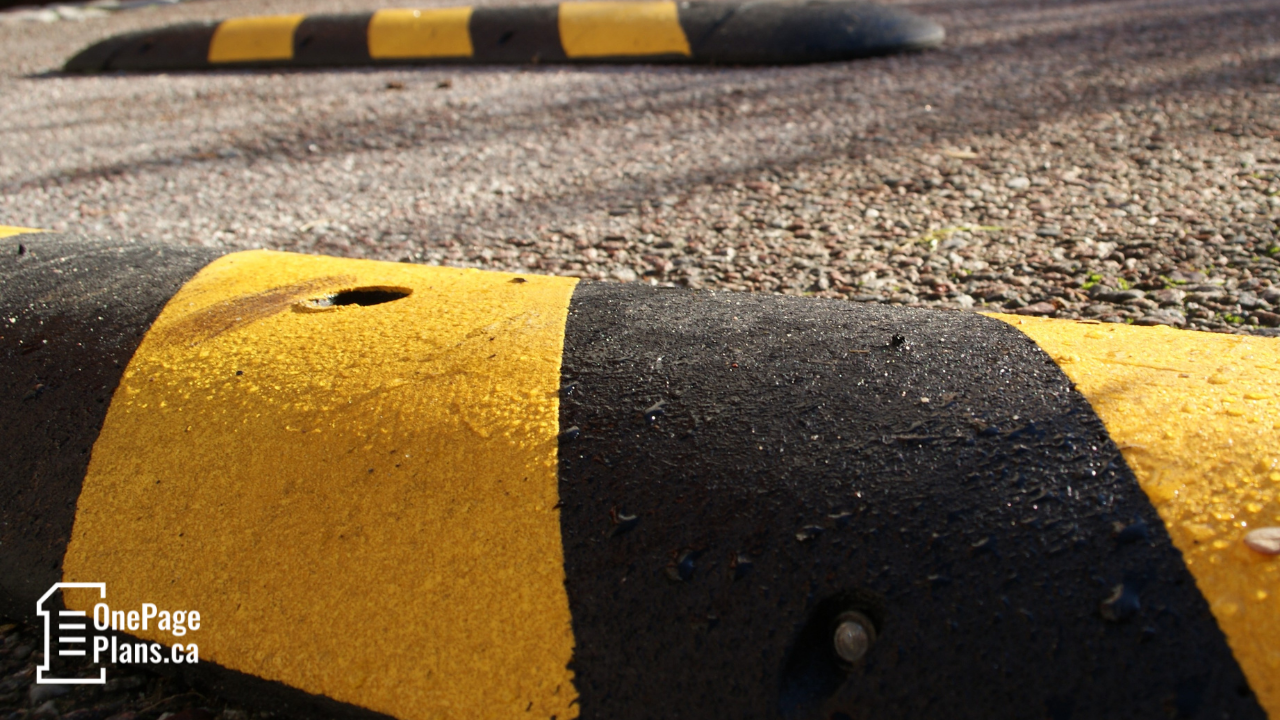 If you’re Canadian, there’s a good chance you know Jonathan Torrens. He’s been a mainstay of Canadian TV for decades, with credits in hits like Street Cents, This Hour has 22 Minutes, Trailer Park Boys, and Letterkenny.

As his success matured, he followed the path countless Canadian stars took before him: he moved to LA to see if he could take his talents to the international stage.

Not having a vote

Making it the “traditional way” in Hollywood meant he’d be less directly involved in his success.

Jonathan says the thing that frustrated him about Hollywood was he was always so far away from the nucleus of every decision.

“So, as a result, in addition to not having a vote in my career, I also wasn't booking enough of the... 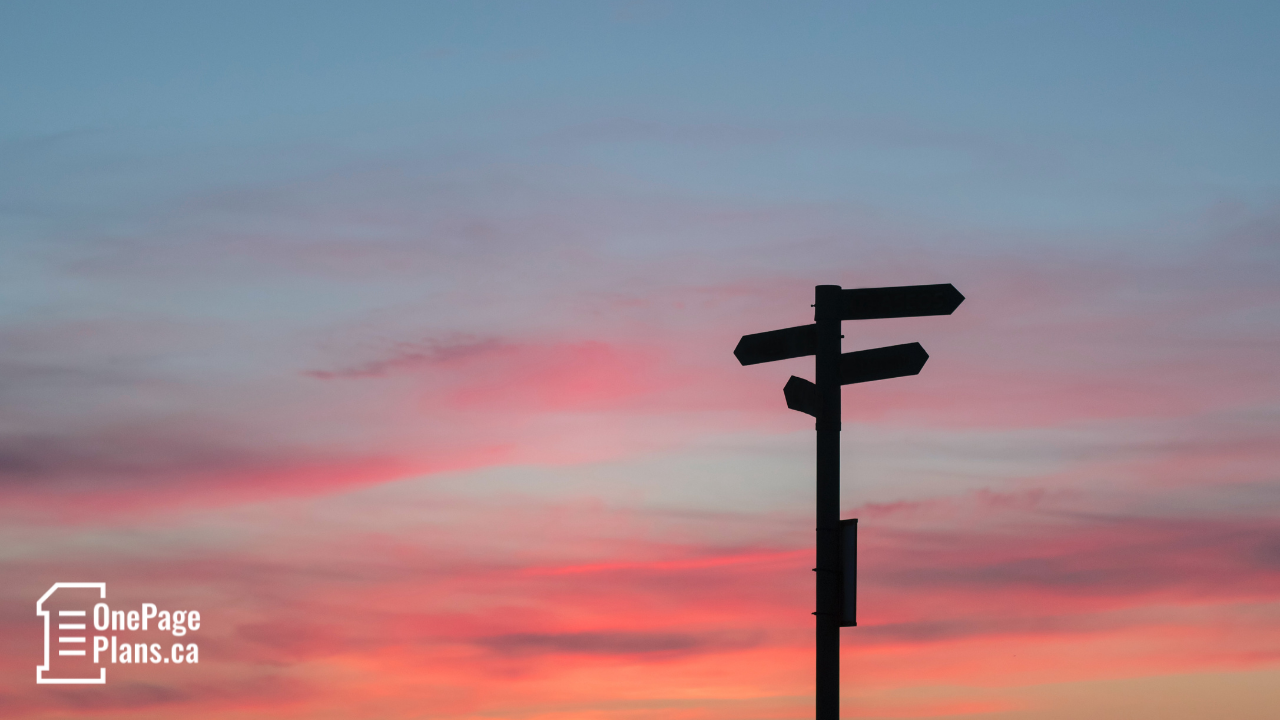 At some point in our lives, we all get caught up in projects that are a little beyond our comfort zone. That’s the position that Jewell Mitchell found herself in while she served as the Executive Director of a YWCA on Canada’s East Coast.

Jewell had never embarked on a capital campaign before, but it was something she’d have to take on to create the proposed housing and support center envisioned to support young moms.

Pulling together the dream team

To kickstart the campaign, Jewell pulled together a taskforce made up of experienced fundraisers and local movers and shakers. It turned out to be an impressive crew with deep connections to local businesses and affluent residents.

But even with the dream team in place, the journey got off to a rocky start.

Lacking experience in capital campaigns herself, Jewell allowed the experts in the group to take more control of the project. Without realizing it, those stepping up to command the...

Sticking to your Plan: How a single good deed created a nightmare 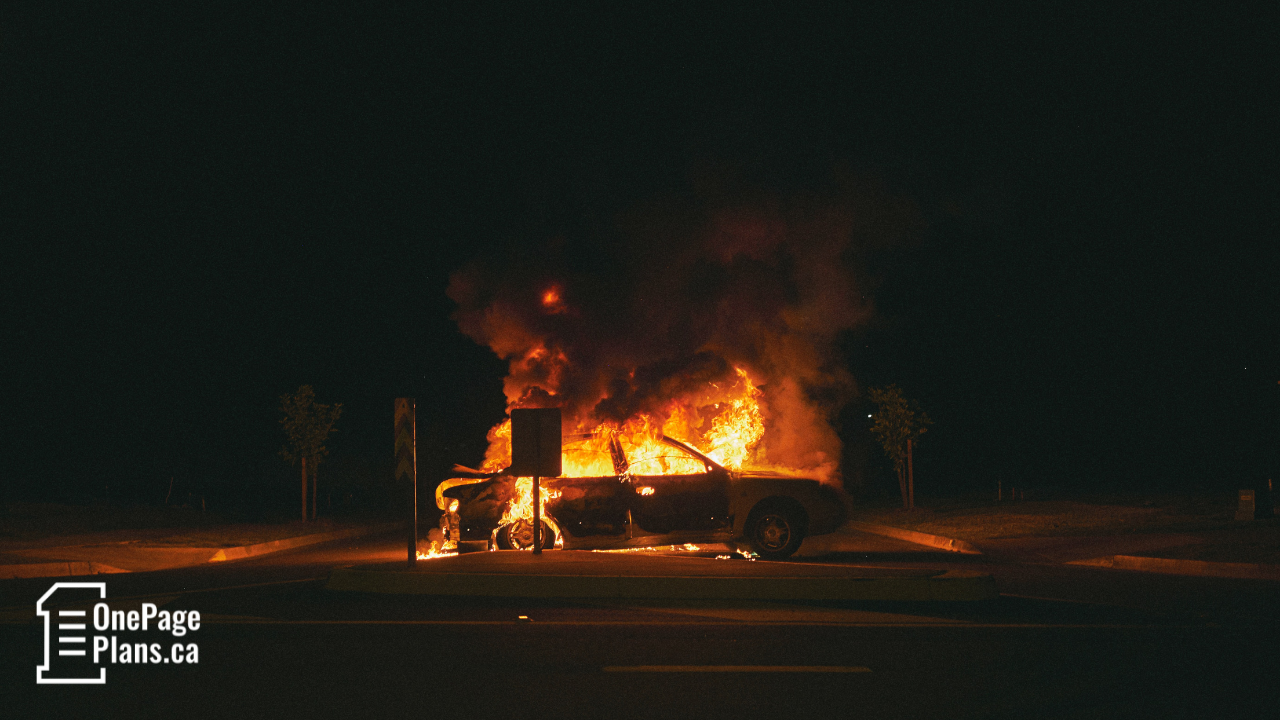 No matter how many times you do it, it’s never easy to fire someone. Especially when you actually like the person you’re about to send packing. But sometimes, extraordinary circumstances arise that change your decision mid-stream.

That’s precisely the position that turnaround specialist Zach Selch of Global Sales Mentor found himself back in 2009.

Zach had been mentoring a likable young salesperson in Greece who, even after a lot of coaching, just wasn’t meeting his performance targets. Zach didn’t want to fire him, but it was clear that he had to. So, he boarded his flight to Greece and prepared to deliver the news face-to-face.

That’s when everything went sideways.

By the time Zach’s plane landed, the entire Greek economy was in a freefall. It was day 1 of the government debt crisis. There were mass riots. Banks were being set ablaze. And millions were instantly unemployed and facing severe uncertainty. In...

The Bold Decision that turned Robin Hood into a Hollywood Blockbuster 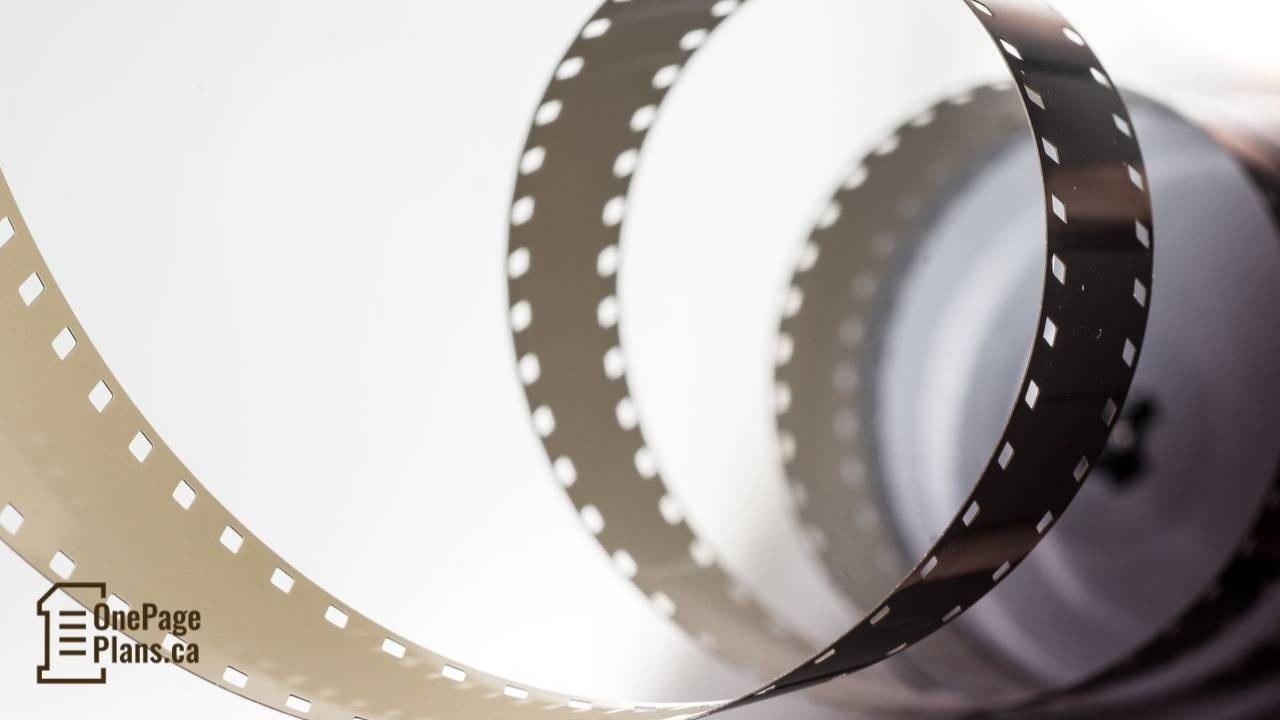 Check yourself to ensure that you aren’t seduced too easily by the ‘quick win’.

When many of us think of Robin Hood, we often conjure up cheeky images of characters parading around in tights and occasionally bursting into songs of merriment. And to be fair, that’s exactly the image Hollywood had about the legend of Robin Hood until a relatively new writer/producer by the name of John Watson and his writing partner, Pen Densham, wrote an entirely new take on the classic.

In their screenplay, Robin was a warrior of noble blood who comes back to a now highly corrupt England after being imprisoned during the Crusades.

Within weeks after shopping around their reimagined version, the reception was nothing short of remarkable. In fact, John found himself with not one, but two solid offers on the table, each with the power to forever alter his career.

“We really had two very different choices,” said John “Give up the script to a major studio for a...

A masterclass on how to lead organizational change
A four-step process to prevent mission drift
Pictionary’s strategy for success: scaling fun